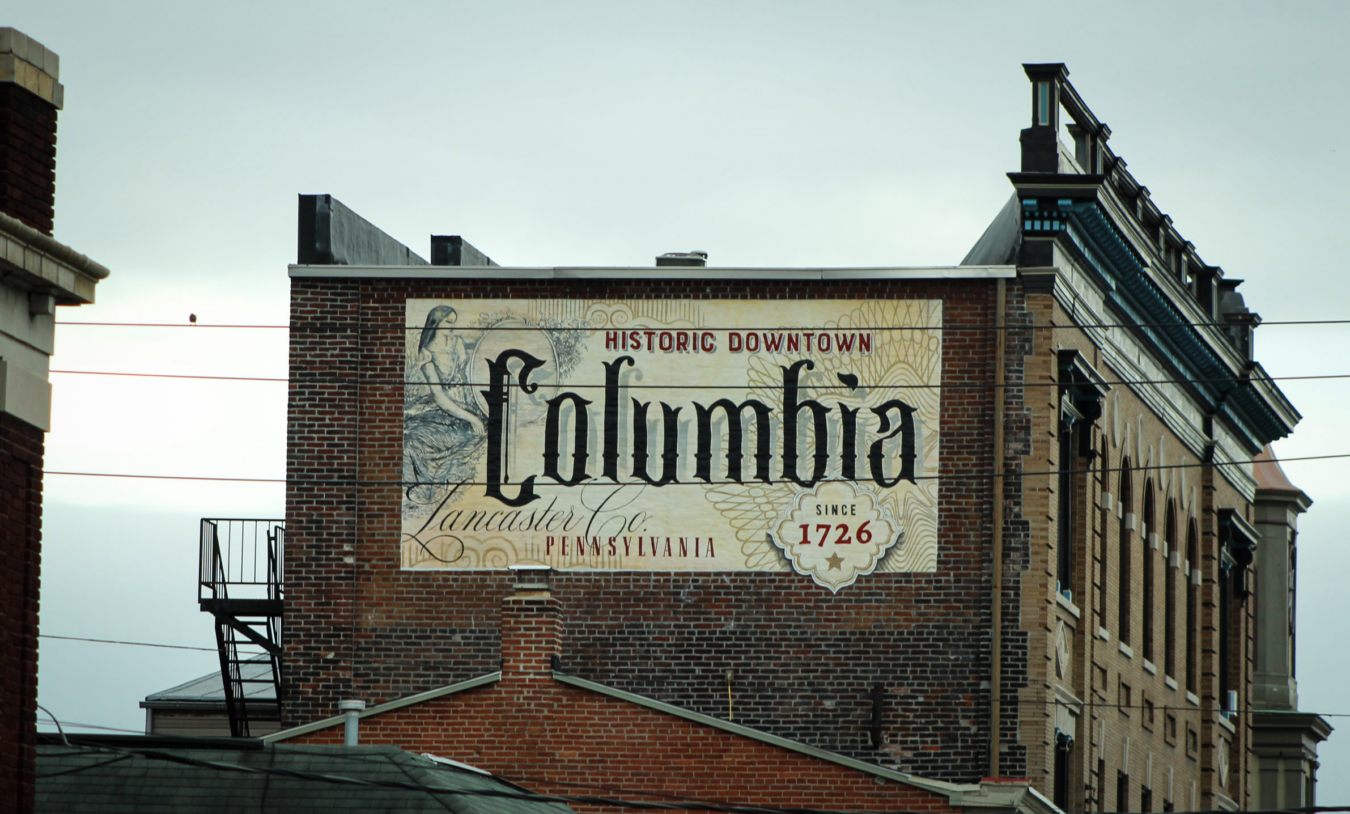 Did you know that some historians believe the term “underground railroad” came into early popular use based on the extensive network of anti-slavery activists from Columbia, Pennsylvania, where formerly enslaved Africans found ready support in their flights to freedom? Other communities of conscience, including some Mennonites, supported the freedom movement as well.

Columbia, Pennsylvania is one of the few notable places in America where the term “underground railroad” is said to have been originally used to describe the secret network of safe houses where formerly enslaved Africans found support in their quest for freedom.

Mennonite Life is partnering with the African American Historical Society of South Central PA to offer an Underground Railroad learning tour on Sunday, October 24, at 2 pm at the Columbia Crossing River Trails Center. Visit nine locations and learn about the everyday people who took exceptional risks to support formerly enslaved newcomers, some who traveled through and some who settled in Columbia. All storytelling is conducted outdoors, with one option to enter the mansion adjacent to the Bank and Bridge Company building, see a short slide presentation, and hear from a local historian about how the 1812 and 1832 bridges across the Susquehanna facilitated Underground Railroad travel.

A face covering is required. Tickets are $40 per person and require advance registration. The learning tour will be held rain or shine. Each guest will receive a keepsake “passport” showing the route and featured sites. The passport also provides a complimentary driving tour route.

Tickets sold out fast last year. There is a strong demand for this event. 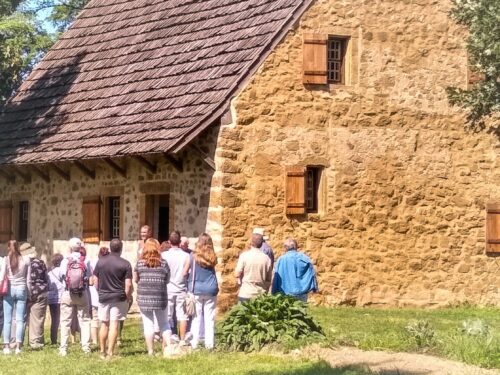 Registration for our tour guide training is currently at... 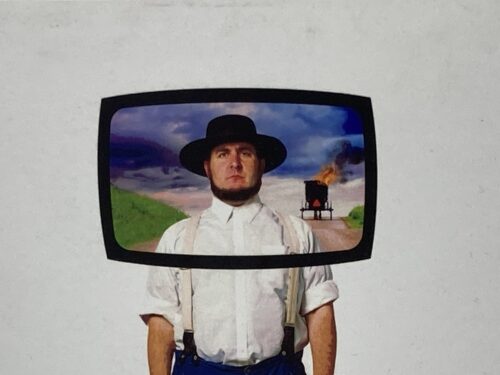 Dirk Eitzen, PhD, is Professor of Film and Media... 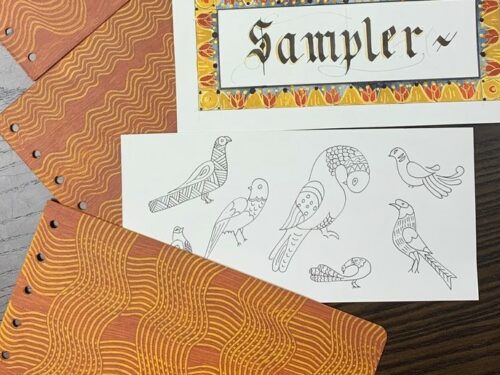 In this winter workshop, explore the Pennsylvania German art...